Negative Interest Rates: A Sign Of Things To Come?

Central banks around the world are grappling with an unprecedented situation.

To fulfill their mandates, many of these institutions have pushed interest rates firmly into negative territory.

Previously thought to be incredibly high-risk and uncertain, negative rates are now the reality for many central banks. In this scenario, borrowers are credited interest rather than paying interest on a loan – they’ll pay you to take out a loan.

But why the irrationally easy and unproven fiscal policies?

Simple. It’s all done in the name of economic stimulus. Interest rates have plunged since the pandemic began.

When Central Banks Try the Unthinkable

Theoretically, low and negative rates should incentivize banks to loan and consumers to borrow.

However, reality suggests this isn’t the case, as many private banks are wary of lending money for less than nothing. They’re still lending, just more cautiously than ever before. It’s a strange scenario and, if it persists for too long, negative rates can cause abnormalities in the monetary system.

Theoretically, low interest rates should increase the velocity of money.

To better understand how we ended up with negative rates, let’s examine the largest central bank by far – the Federal Reserve Bank of the United States. Like other central banks, the Fed has a mandate to maintain stable prices and maximum employment. To facilitate this mandate, the Fed works with the Treasury to create money when needed in the form of treasury bonds.

Large banks then purchase this newly created money at an interest rate set by the Fed, after which these funds make their way into the broader economy. This process doesn’t happen in a vacuum either – the Fed coordinates with major economies worldwide to assure that their rates align with other central banks.

Since the 2008 financial crisis, rates worldwide have trended downwards at an accelerating pace in a coordinated effort to stimulate the global economy.

Global central bank rates dove in response to the 2008 crisis.

With its now thirty-year economic slump, Japan was the first major economy to take rates to 0% in 2011.

An experimental and provocative move at the time, this rate cut did surprisingly little to stimulate the Japanese economy.

Japan again served as the fiscal guinea pig for unproven monetary policy by taking interest rates to -0.1% in 2016, where they’ve remained ever since. 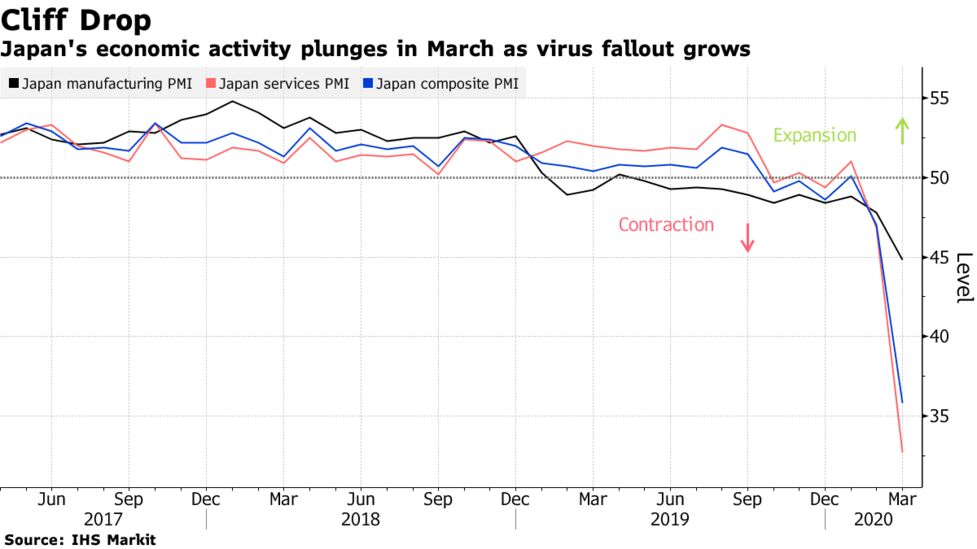 Japan was hit hard by the pandemic despite rock-bottom interest rates.

The Federal Reserve kept rates at a comparatively high 0.25%. Still, with inflation at a persistent 1.7% or greater, it meant lenders were hardly making money by lending. Bond investors were losing money on every bond purchased from markets in the developed world.

The Law of Diminishing Returns

Why has the real economy continued to lag after almost a decade of either near-zero, zero, or negative real interest rates?

The answer comes in the form of diminishing returns and inflation. Money creation works amazingly well the first few times – it took a mere $700 billion to stave off the 2008 financial crisis. The recent Covid-19 stimulus packages are more than three times larger than their 2008 counterparts.

Over 23% of all existing dollars were created in 2020 to mitigate the economic fallout of the Covid-19 lockdowns. It’s taking far more radical monetary and fiscal policies to achieve far less.

With over $18 trillion of debt now offering negative yields, there’s not much further down to go. When it comes to easy fiscal policy, negative rates are as accommodating as you can get. COVID-19 stimulus response as a percentage of GDP for various countries.

Simply put, central banks around the world are running low on fiscal arrows in their respective quivers. They’ve backed themselves into a corner and must now keep rates artificially low, often negative, to stimulate the global economy.

Because of the short-term win-win of low and negative interest rates, a paradoxical worry looms on the Federal Reserve’s horizon – robust GDP growth.

And with lockdowns around the world easing, the world economy is coming back online. Economists now estimate US GDP growth of around 4.5% for 2021, with expectations continuing to rise. Exemplary GDP growth has the tendency to raise interest rates, which threatens to blow up the Fed and Treasury’s ability to service their outstanding debt.

The Fed’s mandate has now become its own worst enemy.

One potential solution to this problem is to allow inflation to run hot enough and long enough to reduce the outstanding debt payments’ overall value. It’s a terrible solution, as it requires the Fed to allow for massive consumer inflation levels, thereby hampering economic growth and sending prices skyrocketing.

So how do you hedge your bets in the face of potentially skyrocketing inflation, a surge in rates and yields, and macroeconomic uncertainty?

How To Protect Yourself From The Fed

The price of commodities correlates with inflation. Hard assets have proven time and time again to be the best investment in the face of inflationary conditions. They might pay you to take out a loan, but they’re not paying anyone to buy silver or farmland –  and there’s a good reason for that.

Commodities are fundamentally scarce. While supply responds to demand, there is only so much timber to log, iron to mine, and oil to drill. The consensus in the financial world is that commodities are undervalued, considering that prices generally spike in a crisis. We may be on the cusp of such a spike now. As the Fed continually attempts to pull an economic stimulus rabbit out of its hat, the forces of inflation continually drive asset prices up. This price increase is less a function of rising value and more a function of monetary debasement. When real interest rates hit negative levels, as they have in many parts of the world, and observation of historical performance favors a portfolio heavily weighted towards real assets.