As we cross the 1-year mark of our first project, Ganaderia Pietrasanta, our team at Farmfolio is happy to report that our vision has been executed with only the slightest adjustments along the way. The implementation at GP has been smooth, without major issues. We have learned of many new opportunities in tax, legal, and operational structures that will only make future offerings more attractive. Additionally, we are constantly making adjustments to increase shareholder value. In order to take full advantage of these benefits, we have made some modifications to the flow of funds and established new legal structures, which will give existing investors the maximum benefits available.
New Pietrasanta Farm Video coming soon!
Our team spent the last weekend at the farm working on our 2017 video update. We are very excited to release it, unfortunately our video crew says we have to wait 2 weeks. I did however convince them to make me a very short clip just to share with everyone the amazing progress we have made.

The much anticipated trading platform is still in development. Wire frames were complete in late May and development is still in process. Unfortunately, our lead developer was in a car accident resulting in a broken collar bone, so we are a few weeks behind the scheduled release date of early August. Nevertheless, we are still hoping to roll out a beta version in August. With no major kinks, we could be looking at a possible release date for open trading as soon as early September.

We have been getting a huge inquiry regarding our next project. We have several irons in the fire at the moment, however we have decided to let the anticipation build a bit longer while we finalize the trading platform and European establishment. Our disappointment in Peru gave us some time to reflect on strategy and project design, which we needed. The key to our success is quality and it is priority number one to bring only the highest quality offerings to market. It is my goal that Farmfolio projects are a symbol of reliability, transparency, and security.

With that said, we would like to get a better idea of the immediate investment interest from those who have been holding out for the next project. We would also like to better understand the preferences for new projects. We would greatly appreciate if you would complete the survey help us better tailor future offerings.
Start Survey

State of the Farm
Coconuts
Lots 1 and 2 are now fully completed. We will be spending the remainder of the year planting the 20,000+ trees that are now fully developed in the nursery. We will be skipping the bagging process this time around and going straight into the ground. This will save us huge amounts of time and is actually more beneficial for the trees. In early October, we will order the final batch of seeds to be planted at the farm. We are right on schedule and the tees in the ground are transitioning nicely to their new homes.

Cattle pricing has continued to rise this year with prices of young cattle reaching 5400 COP per kilo. The current head count at the farm is 1855 animals.  We will continue to rotate heavily until late December at which time we will begin to shrink inventories during the dry season. 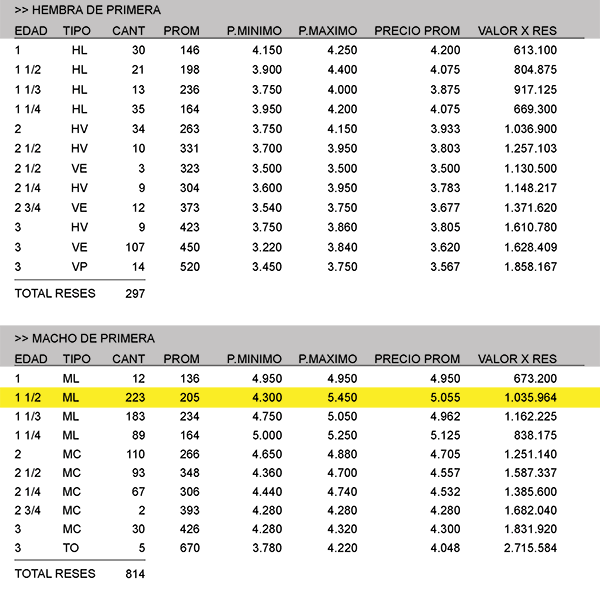 We have identifying alternative land sources to shift the rotations as we transition cattle grazing lands to coconut production. We anticipate by April of next year to have secured a leased piece of property near the ranch in order to continue the annual rotation schedules.

As I mentioned in my last update, we are organizing a plan to being commercializing teak thinnings in 2018. We have made more progress and are finalizing the quotes for machinery and operations schedules. We will be partnering with EURO SIERRAS based in Medellin. They have 20 years of experience in processing operations and they will be handling all aspects of the operations.

15
SHARES
ShareTweet
Back to Media Center